We give you Marc Codina for free

Sign up at Poolmania. Receive the best billiards offers and improve your billiard skills with Marc Codina's video tutorials.

Poolmania is a specialized online billiard shop.We have the best brands and a wide range of billiard goods set to your budget.

How much do professional pool players earn?

Being professional billiard player is not easy. And if you devote yourself to Pool, even less. It's a minority sport, not much televised and not much professionalized sport moves much lower than other disciplines or even other forms of billiards, like snooker. That’s why only very few players in the world can live well from their game. In this week's article we look at how much billiard Pool players in the elite earn approximately.

It is impossible to know exactly the total revenue figure of a professional billiard player. Like for a tennis player, every season is different. It depends primarily on winning tournaments and sponsorship agreements that you have signed. These two awards for results and sponsors, are normally their main sources of income. But there are also many others that we will see later.

To have a certain vision of what they earn the billiard players, the only figures that are accessible are the tournament prizes. AZBilliards.com has a ranking of overall profits that covers most of international competitions. According to this list, now the top 20 players are earning more than 40,000 euros a year. Darren Appleton leads the ranking with $ 146,978, considering that this year he won one of the best paid tournaments: the Chinese 8-Ball World Championship.

If we consult the list of earnings throughout the race, we see that up to eight players have earned over a million dollars, accumulated after decades competing. Efren Reyes is the king, partly because of its glory years between 2001 and 2006. In six years he earned one and a half a million in awards. In 2006 he broke all records of a Pool player's earnings achieving $ 644,000 at the end of the season after winning IPT World Open 8-Ball 2006 (500,000 for the champion).

What about women? As usual, the numbers are significantly lower. Who is ranked 20 only earns $ 5,000 a year for tournaments, the top five players earn at least 32,000 and the top of the list, Bai Ge, accumulates $ 66,200. 12 of the top 20 players are Asian (mostly from China), which shows that the level of professionalism is much higher in this region compared to Europe or the United States.

Apart from the awards from tournaments and earnings from sponsorships, we must add other sources of income. Elite players compete in games for money, money games, money betted by brand or any people, so that the winner of that game gains a percentage of the total bet. It is common for billiard players also to give classes and sell sports equipment or training courses, such as Perfect Practice by Darren Appleton. Finally, depending on the country, they may also receive grants from the National Federation of billiards, as in Holland, where players who get good results in the European Championships receive an annual salary.

It may seem that with all these revenue streams, Pool players live quite well, but keep in mind that very few are at the top of the rankings and competing means many travel expenses, accommodation and registration. If you think this is much, compare it to the income of Snooker.

What do you think of these figures? Do you think that the awards from the most important competitions should be higher? Write it in the comments.

With Poolmania you´ll receive in 24 hours your order of stock goods where you choose. All orders are insured.

Free shipping in Europe* on orders above 99 euros

Buy with 100% guarantee and if you aren´t satisfied you can make return
Ocurrio un error y no se pudo suscribir el usuario.

I'm not registered
You can sin up for free, it won't take you more than 2 minutes. Free sign up 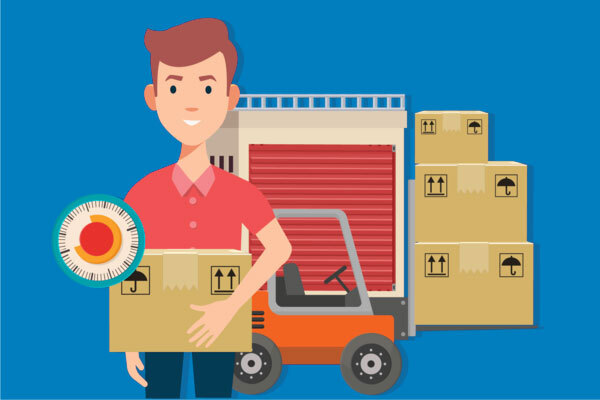 Fill in the data to participate in the Poolmania contest!


We have these super interesting packs for you

In order to calculate your installments, you need to accept the cookies from Aplazame.

If you want to chat with us, you need to accept the cookies from Zendesk.